Over the years, the club chose to divest itself of the show. Bob Norman did not let the tradition die, but took the reins and continued the favorite pastime of many. With the passing of Bob in 2005 the roles shifted to his daughter Michelle who had helped her father with the shows since their creation. Michelle and her husband Tim, who joined her in 1981, have continued to faithfully run and grow the popularity of the gun show. 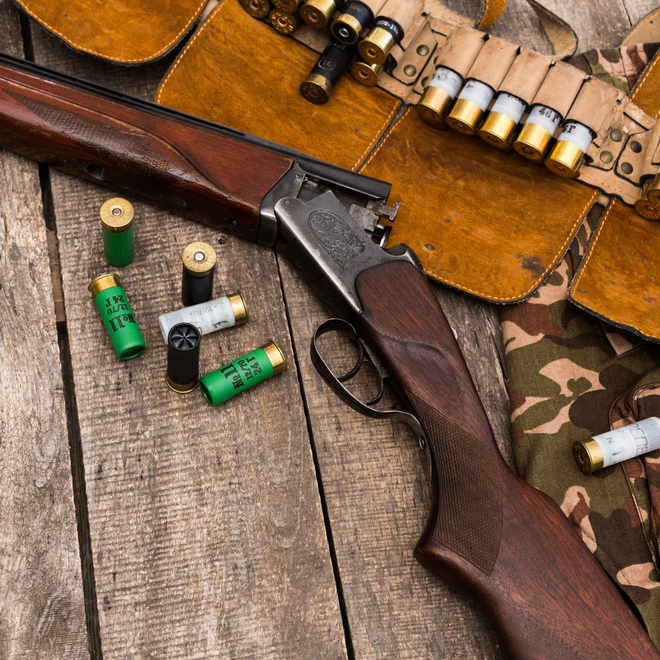 We welcome you and invite you to be a part of our shows!

We're not around right now. But you can send us an email and we'll get back to you, asap.